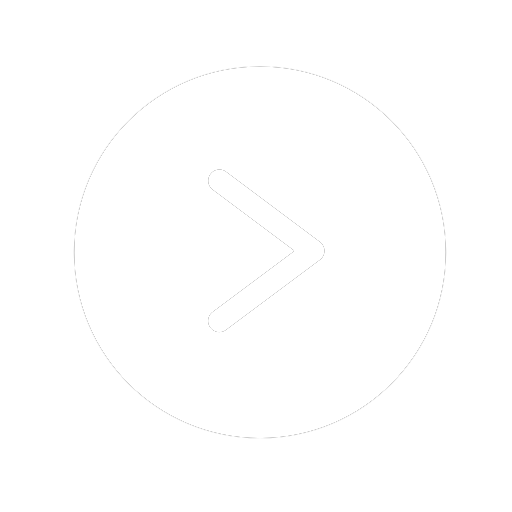 When asked to create the new branding for this new and exciting venture we wanted to bring an element of fun to the brand. The name stands for East Dragon and we wanted the dragon element represented within the branding but in a more playful style. After many pages of sketches we came up with the idea of creating a character for the restaurant. The character was a baby dragon holding a dumpling.

We named the character ETU. He is now a very popular addition to the East Village family. keep an eye out as you might see him pop up near you as E-Dragon expands.